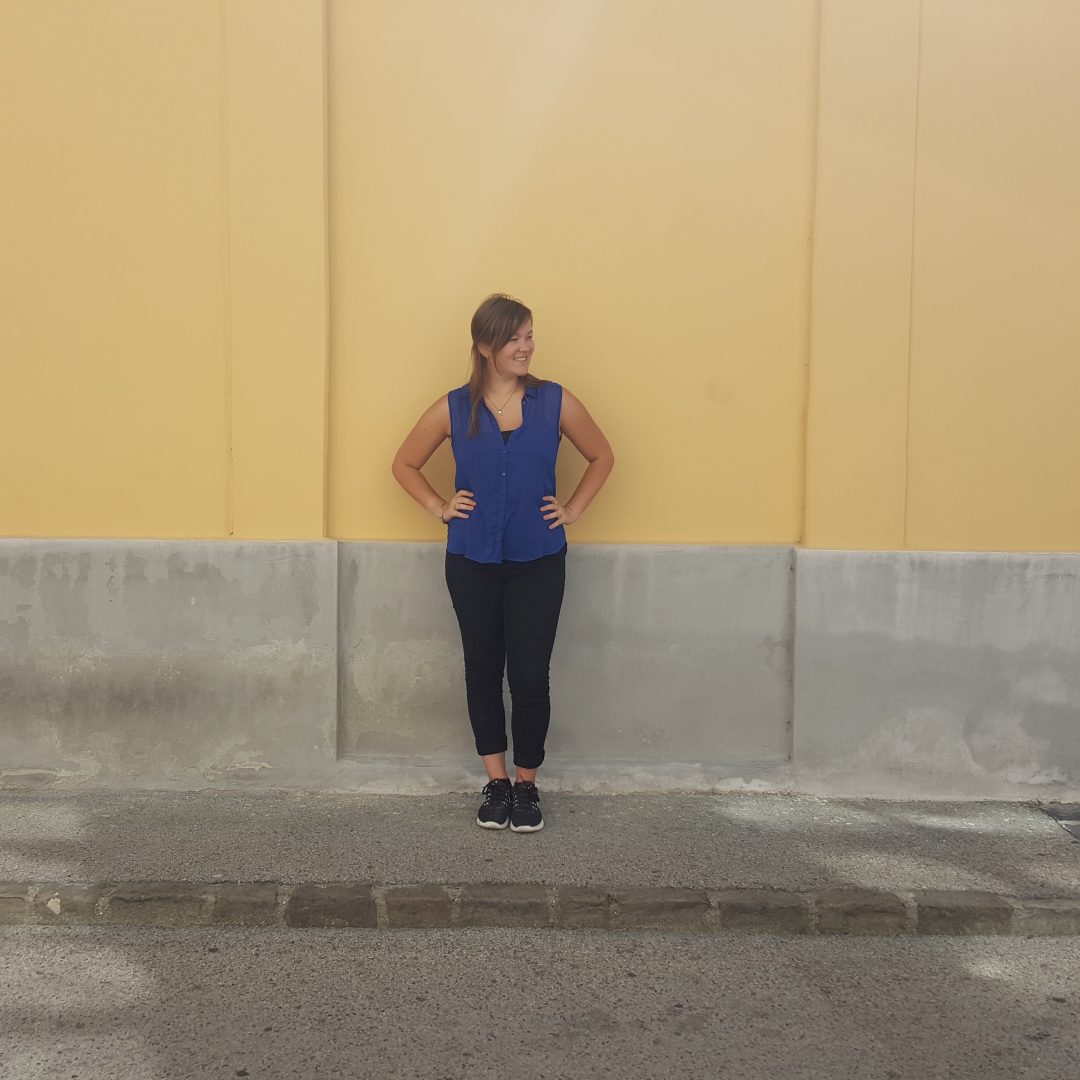 I haven’t blogged in so long and I hate it. In the past months, the urge to write a (personal) blog (or ten) kept coming up, so here I am.

Since my last blog, the biggest change in my life is that I moved to Budapest, Hungary. I’ve been here for ten months now. I tried my hand at freelancing, but that didn’t work out the way I’d hoped, so now I’m working in an IT support call center.

Is that a fail? No. It allowed me to stay in Budapest and be able to pay rent, instead of having to join the metro station hotels. It gave me some time to think and figure things out. The work took all my energy to work on my actual goals though.

Now I have a plan. A plan that’ll have me do work I actually enjoy and love, give me the freedom I crave but takes out the part I hate about freelancing: sales and pitching. (Actually: I love pitching. I hate the part where I try to get to the people that’ll let me pitch.)

I gave myself a deadline of a month. Because even though the people are great at my office job, it drains me. It keeps me locked up for 9 hours a day, but barely pays the Dutch minimum wage (and yes, I know I don’t live in the Netherlands, but I expect more reward for my hard work because I grew up a first world baby). It takes my time and my energy, so I don’t have those when I want to work out, organize meetups, write blogs, or even cook a meal. And the worst? My only skills that are used are my Dutch. Something I gained by simply being born and raised in the Netherlands, not with my sweat, blood, and tears during university and while working on my passions/hobbies.

So yes. My hunt for my next chapter is starting and on April 1st I will quit my job (ignoring the fact that I’ll have to work there for two more months after that).

ps. Now that it’s out there, I am thinking I’ll keep blogging about it. For accountability, ya know.
pps. I have a ton of blogs in my head that I want to throw out there. Stay tuned, I guess.
ppps. Oh, and I felt like doing it in English this time, as you can see.
pppps. I haven’t blogged in so long, the step to actually click ‘publish’ is bigger than writing this.

You may also enjoy: 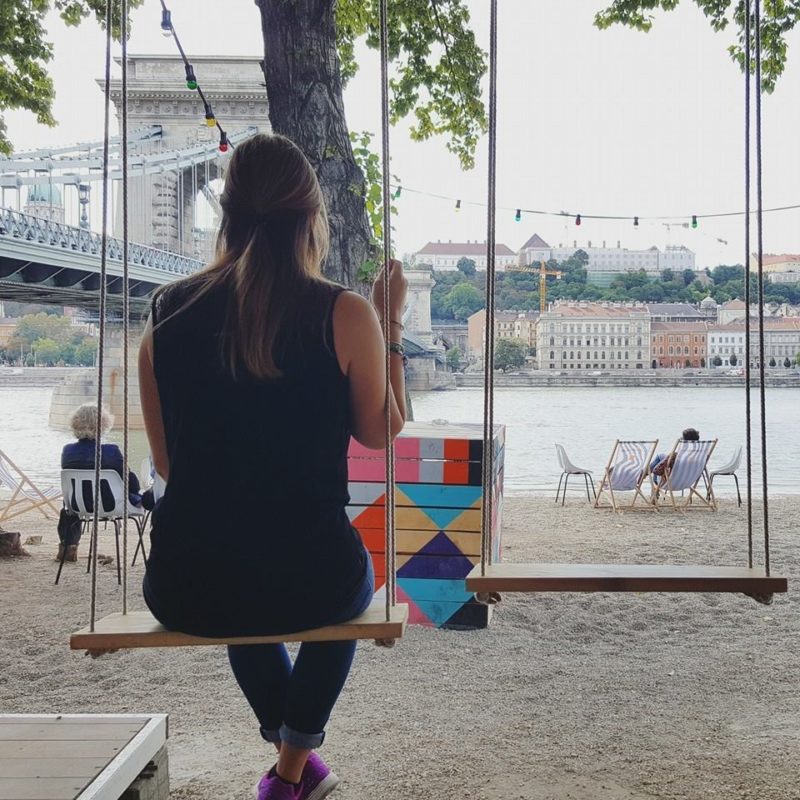 Hi, I'm Petra!
I'm a freelance content manager who loves running, travel, reading, and Budapest. I'm trying to beat a burn-out and anxiety in order to follow my dreams and seize life, and that's what I blog about.