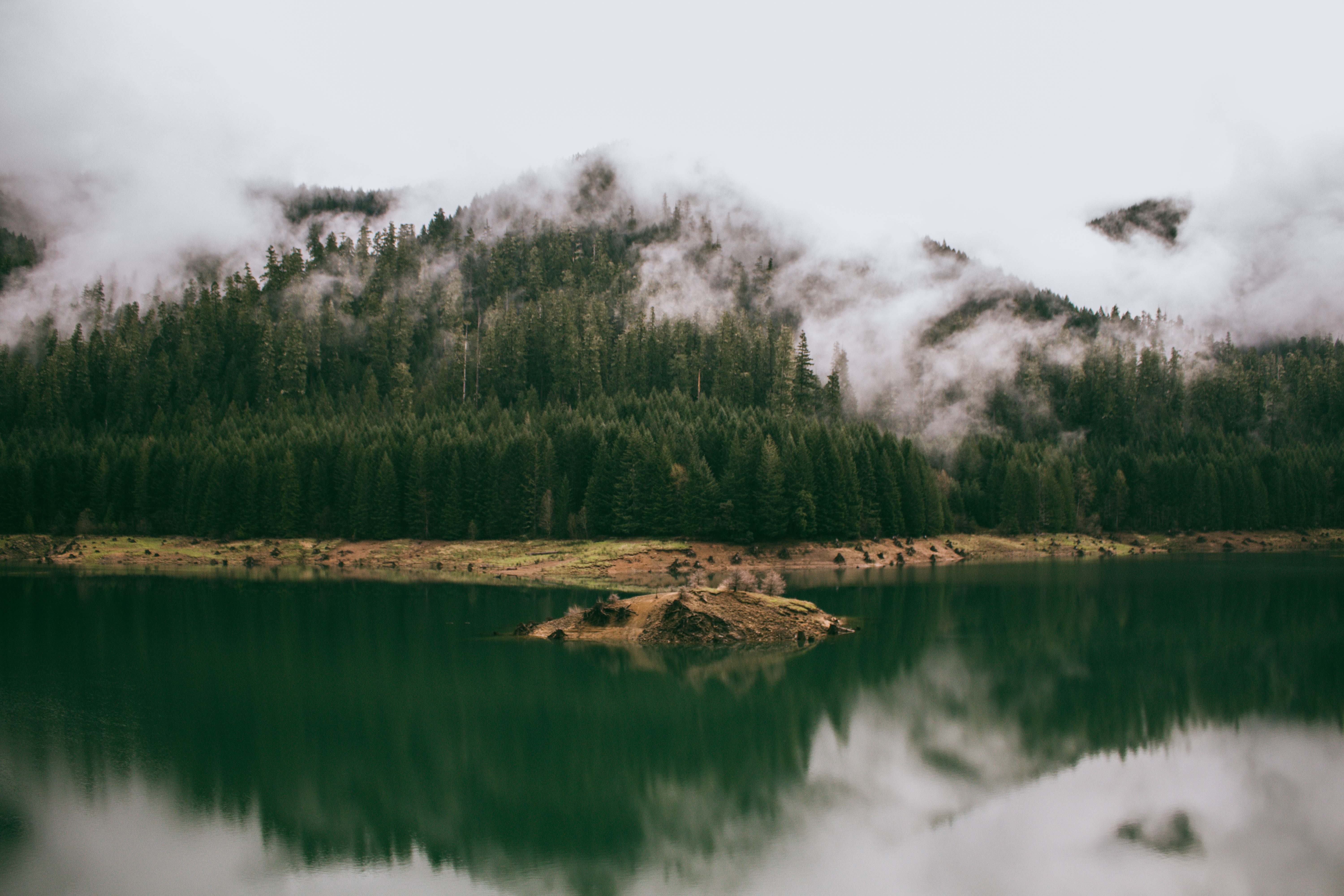 One Year of Being Sick

One year ago, I woke up like I did any other morning.

Sure, I was a little tired because I’d just finished my antibiotic treatment to get rid of pneumonia, but other than that, I was fine. I got ready and went to the office like I’d been doing for four months (I was working in IT Customer Support at the time).

But sometime before lunch, my throat started aching and swelling up. Within a few hours, it got so bad that I could barely talk, swallow, or even breathe.

The next day I called in sick and headed to the doctor’s office. She looked at my throat and immediately told me I had mono (mononucleosis, or glandular fever for you UK folks and Kiwis).

That’s when the nightmare started. 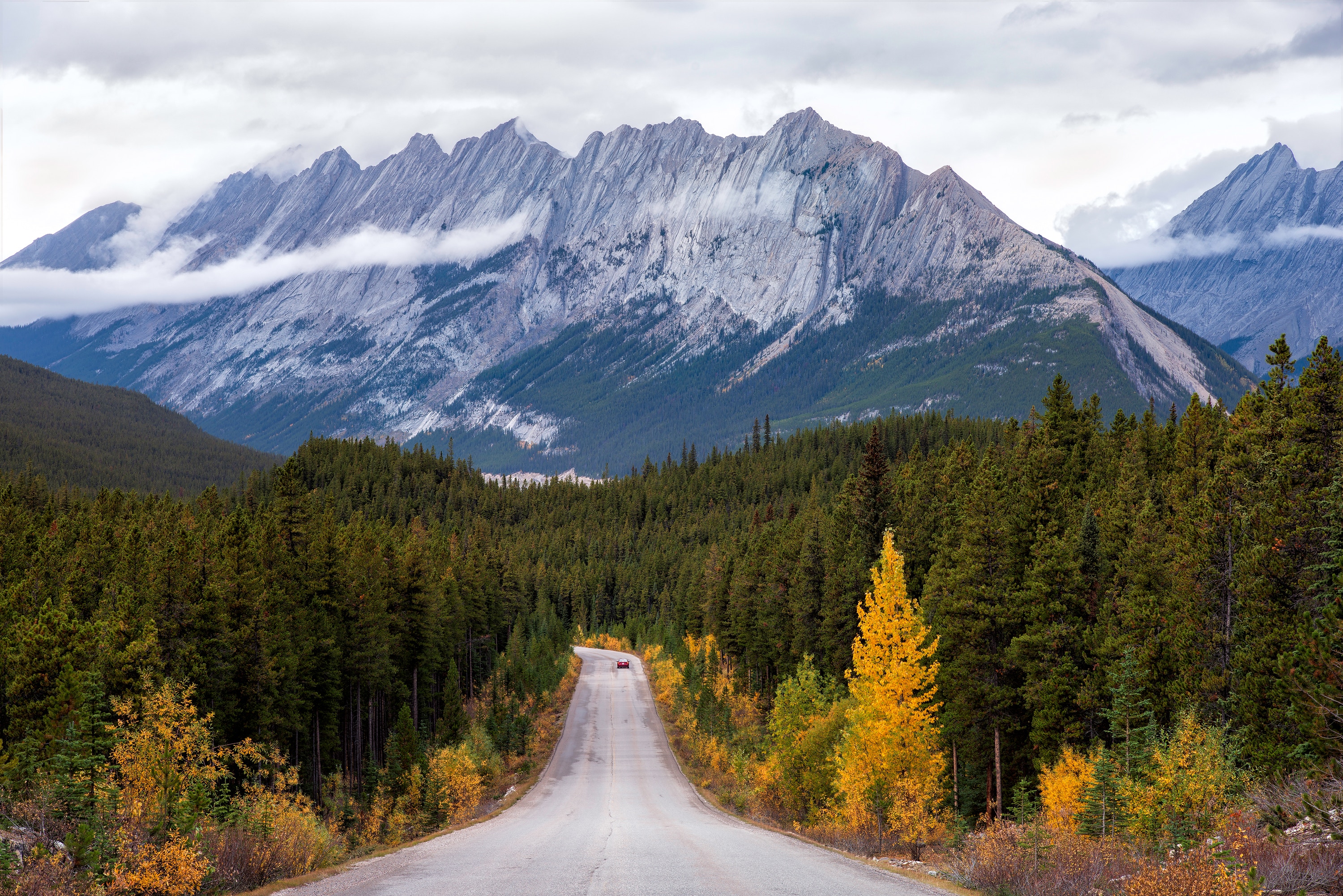 There was a lot of waiting

From working ~50 hours a week (office + freelancing), going to the gym three or four times a week, managing a meet-up group, and seeing my friends several times a week, and living abroad, I went to…nothing.

I quit my office job. I couldn’t take public transport, so I quit seeing my friends and traveling. Sometimes I was so tired, I was often thinking about just falling down the stairs instead of walking, so I quit working out.

Cooking, cleaning, and taking care of myself was out of the question. I was happy if I could shove a pizza in the oven and have enough energy to eat it too. Dry shampoo was a lifesaver because washing my hair more than once a week wasn’t happening.

And all my doctors told me was that mono can take a couple of months and there was nothing they could do.

After being diagnosed in February (in Hungary, where I was living), I went to see my own doctor in the Netherlands in April. And he told me just to wait a bit longer.

I went to see him again in May, and he said recovering from mono could take a while and he wasn’t worried.

In August, I moved back in with my mom because I wasn’t able to live on my own any longer. I got a doctor’s appointment with another doctor and she agreed that seven months was a long time for mono. Too long.

I haven’t received another diagnosis, but from what I experience (and read off of doctor’s and therapist’s and psychiatrist’s notes), the mono turned into a burn-out with anxiety disorder (or maybe that’s what it was all along?). When my doctor wanted me to see a psychiatrist, I told her: “Only if I can also do physical therapy”, because I know what exercise does for my mental health.

A few weeks later, depression and suicidal thoughts were added to my list of disorders/complaints (the latter didn’t take too long, thankfully. I noticed this quickly and told my parents, after which I got an emergency appointment and was taken off of the waitlist at the psychiatrist. Also, it didn’t feel like I really didn’t want to live, more that maybe if I tried something I would finally get the help I needed so badly).

All I was doing was waiting. Waiting for mono to pass. Until I was feeling better (while only getting worse). To move up on the psychiatrist’s waitlist. 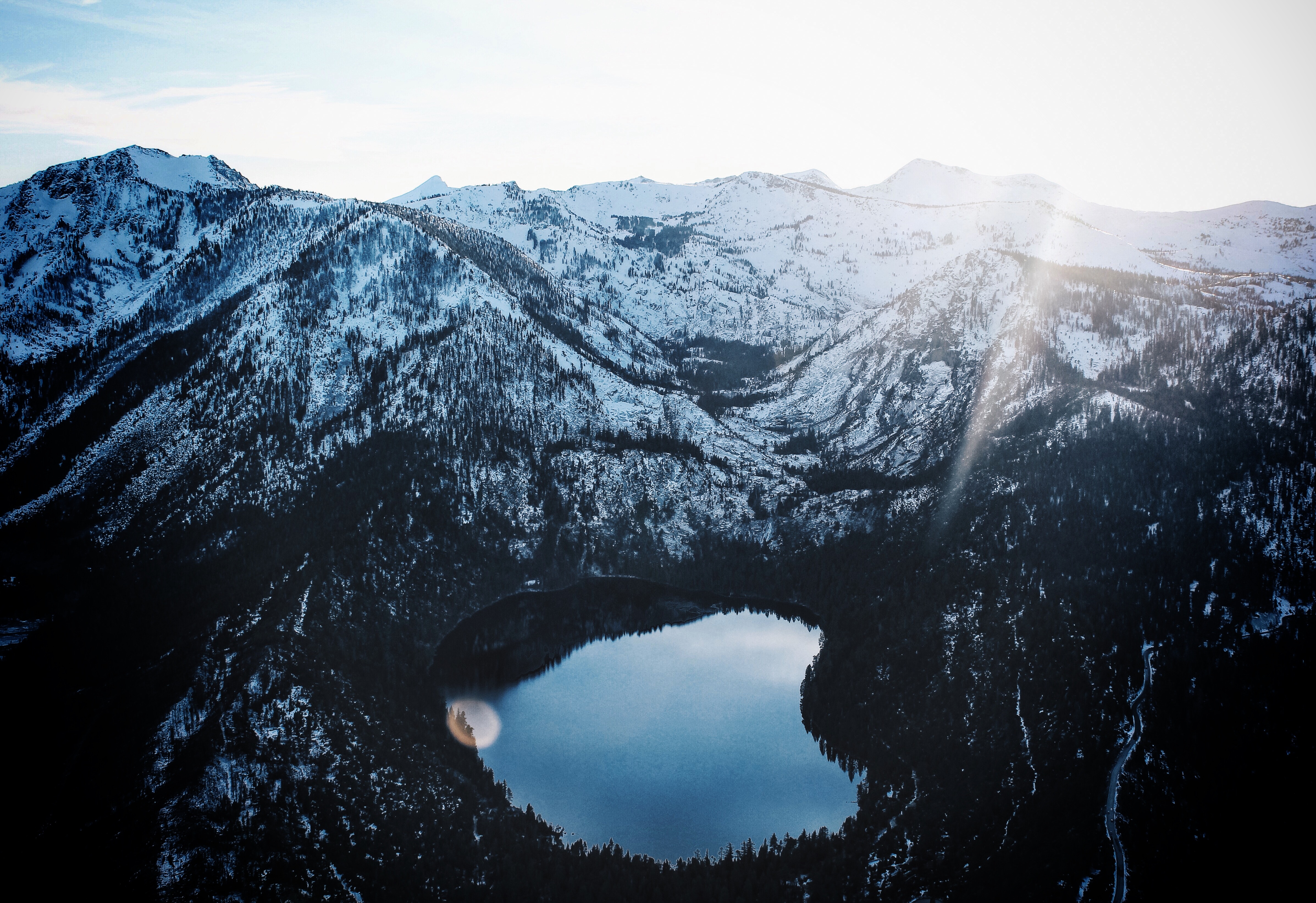 I know time is a human construct and December 31st really isn’t that much different from January 1st, or July 1st.

But while I couldn’t celebrate leaving 2018 (I was too tired), that night brought a big change.

Within a few days, I felt SO MUCH BETTER.

A friend asked me how I was doing. I answered “Feeling better than last month”, and she asked if I was feeling better because things were now happening.

That’s when I realized she was right. I was feeling better because of the new year and because we were taking steps to get better.

I’d been going to physical therapy for a few months and we’d just adjusted my routine to make it a little harder.

My emergency appointment at the psychiatrist was on December 21st, and I was set to start therapy mid-January. 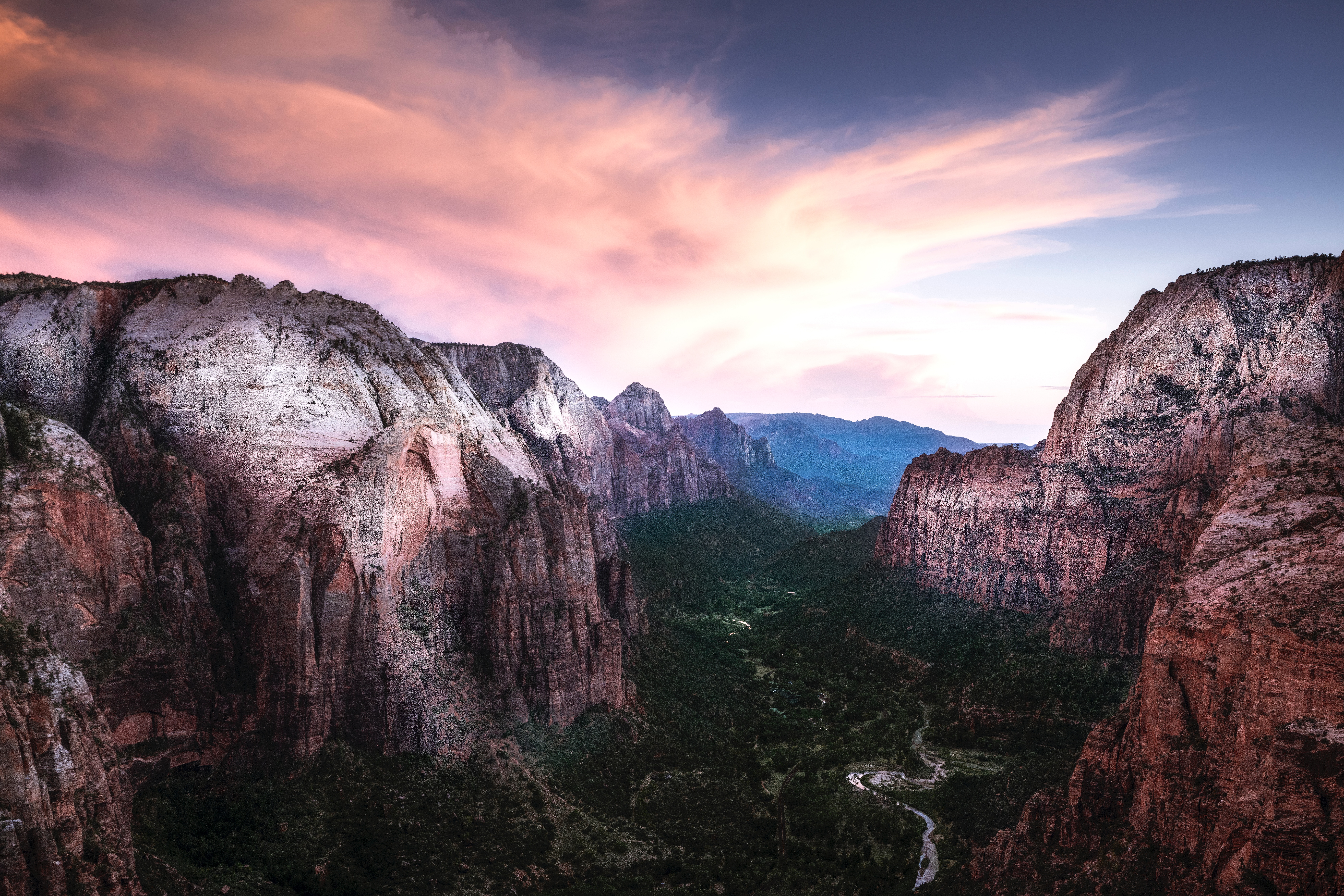 But now, I’m slightly above the foot of the mountain. I’ve started climbing it. Slowly, step by step. Maneuvering around massive blocks of stone. Getting lost in the woods. Sliding back down a bit when it rains.

At physical therapy, I’ve promoted to working out at their gym. Their support and knowledge are still available, but I’m doing it on my own now. From two 20-minute sessions a week, I’ve gone to three 45-minute/1-hour workouts and I’m slowly progressing.

From just not being able to walk to the store and back (~1 km), I’ve gone to regularly walking a 3 km route, and even did a 6 km walk last weekend.

From not being able to do anything social, I’ve gone to monthly dinners with Niki, somewhat regular dates with Ilse, and random activities with friends and family every now and then (birthdays, shopping, going to the movies).

From my mom having to drive me to physical therapy instead of taking an 8-minute long bus ride (and a 10-minute walk), I’ve gone to doing that, and even taking a 1,5 hr train ride to Rotterdam (ok, I’ve only done that once so far, but still!).

From not wanting to do anything, I’ve gone to making plans with friends (travel, concerts, day trips), daydreaming about future trips, and getting excited again about passion projects, freelancing, work-related courses, and resolutions to learn new languages. 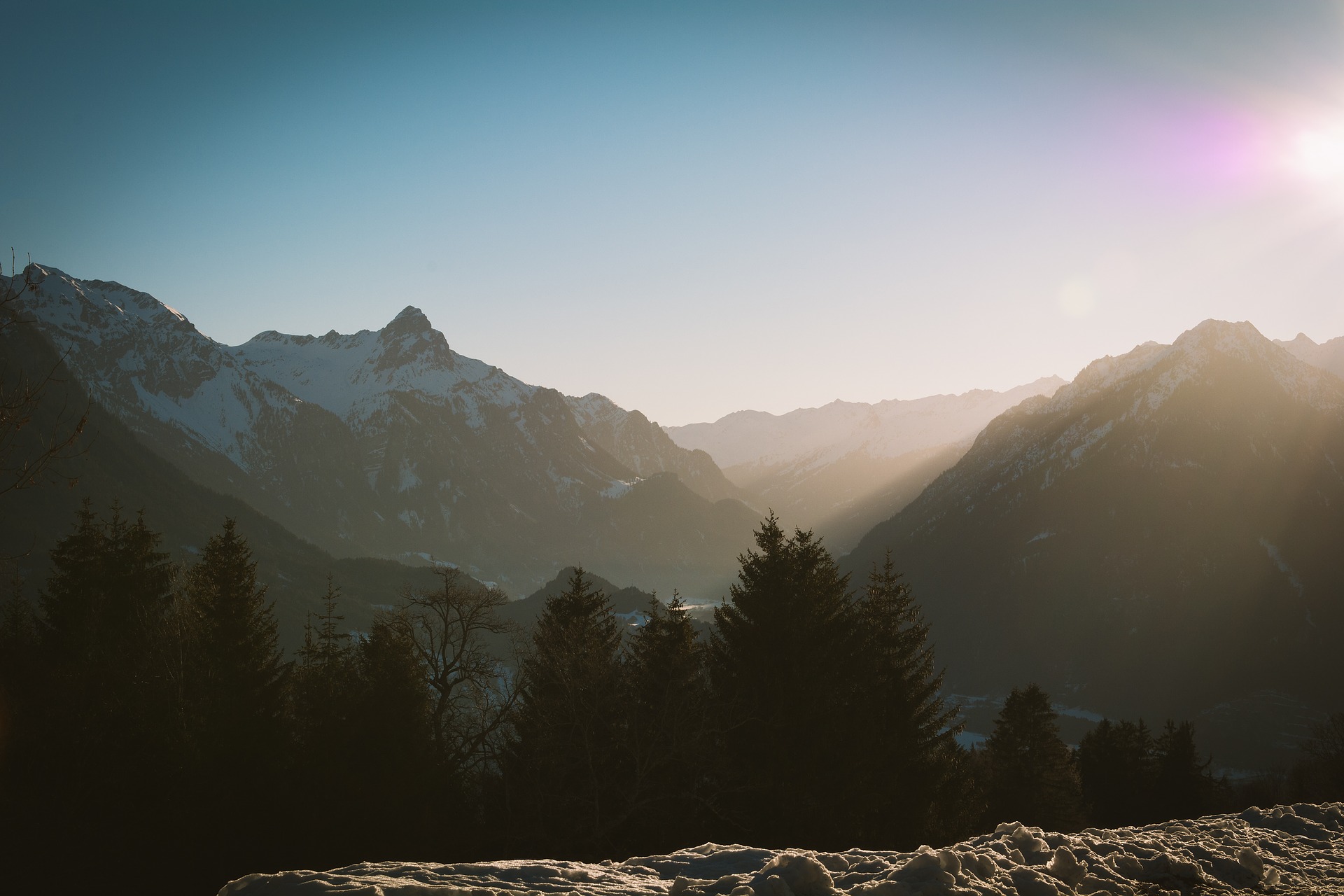 I’m still a long way from the top of that mountain.

I still have issues with busy and loud places (my headphones are true lifesavers). My brain is still so slow that partaking in traffic any faster than at a walking-pace is too dangerous. I still shouldn’t plan more than one social activity a week for more than one week. My energy levels are still so low, that I spend 10 – 12 hrs a day in bed. I still can’t work more than 4 hrs a day without having to balance it with a slow day. My anxiety still pops up at the most random moments.

And even when I’m able to do something like go to the store, take the bus, or go out for dinner, we have to accommodate me so I survive without any panic attacks. I wear my big headphones 99% of the time so sounds like other people’s conversations, music, and traffic is cut out (not in social settings, obviously). I go to the gym at the slowest moment of the day. I sit next to the wall in restaurants where I can see most of the room, and when I go shopping I only go to a couple of stores and skip the ones with loud music or a lot of customers.

But I can already do so much more than only a couple of months (even weeks!) ago!

I’ll get there. Not today, tomorrow, or next month. But I’ll keep trying, and if I fail, I’ll try again.

There will be a day where I can bike to the store again. Where my weights at the gym are heavier than before I got sick. Where I’ll take a bus, tram, train, and plane all in one day without hesitating. Where I can work a normal 8 hours a day.

But people; I’ll never get used to them (#introvert). 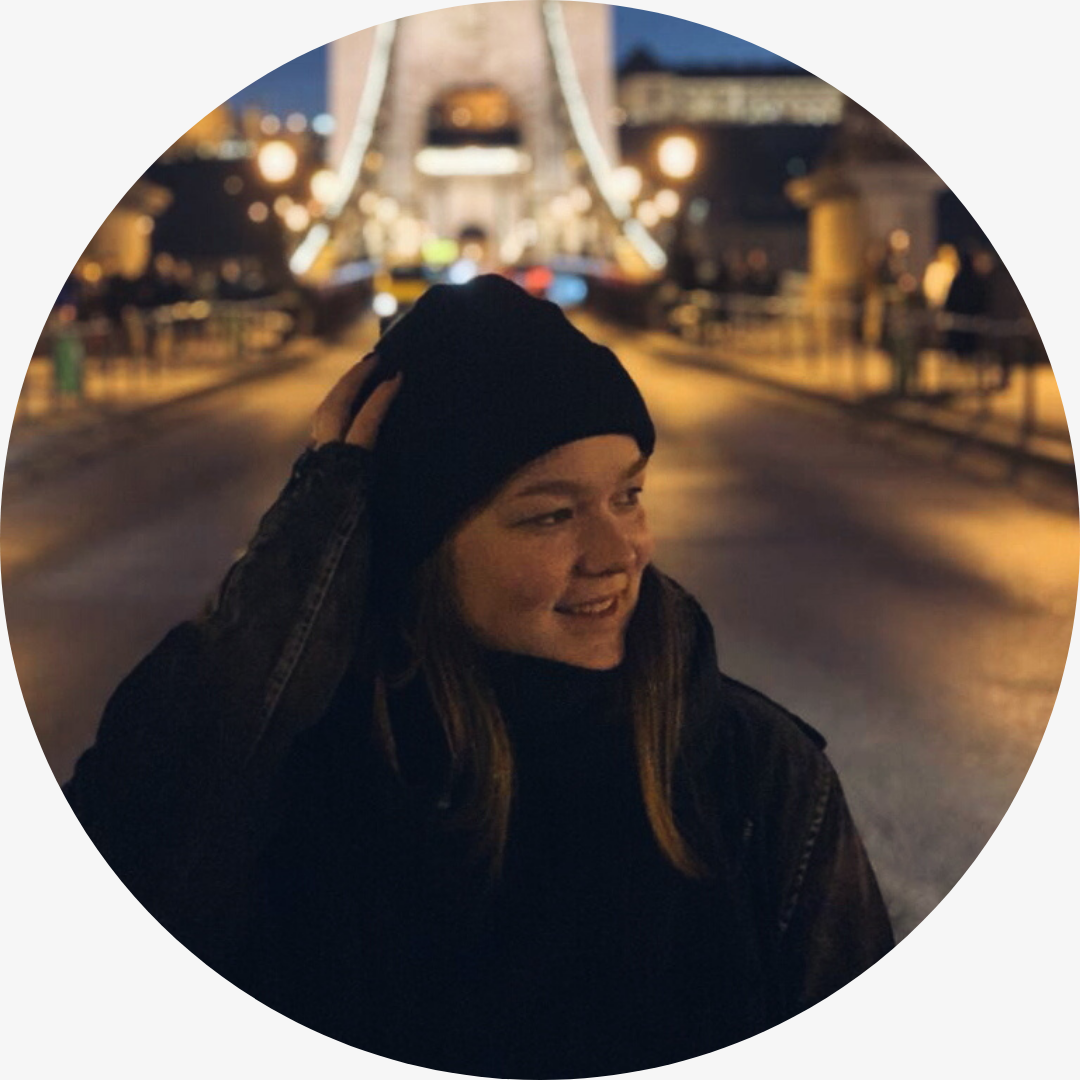 Hi, I'm Petra! I'm a content writer and when I'm not writing, find me reading a good book, traveling (and hiking) the world, emptying my mind at the gym, or relaxing with some Netflix.

I'm (still) finding my way in the world and that's what I blog about. From my interests above, to learning to enjoy how to cook, and mental health.

The Brief Wondrous Life of Oscar Wao
by Junot Díaz